Threat Is Nothing More Than Opportunity In Work Clothes... 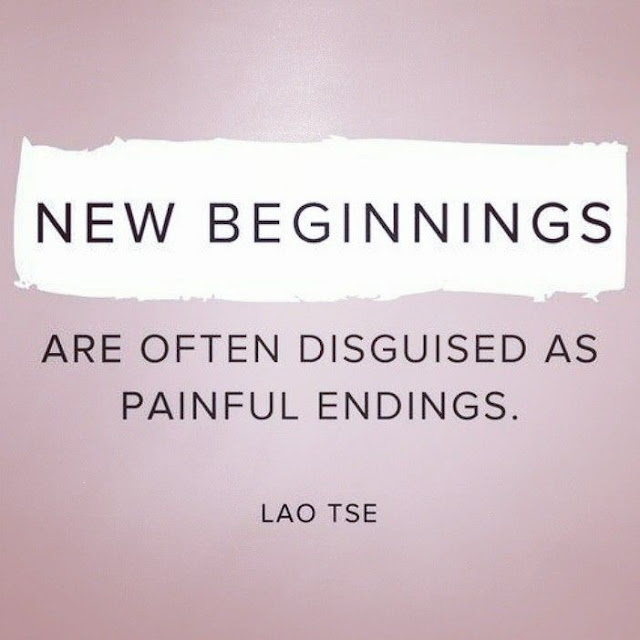 
They do me wrong who say I come no more,
When once I knock and fail to find u in,
For every day, I stand outside your door,
And bid you wake and rise to fight and win.
Wait not for precious chances passed away!
Weep not for golden ages on the wane!
Each night I burn the records of the day
At sunrise every soul is born again.

We face dawns and rises of life, if life was that simple everyone would flourish. During the journey we would always have choices, to crib on threats and wait for time to change, or scale up ourselves to take up the challenge in right perspective and bounce back. Maze is all around us and cheese will never be in the same place forever, we can wait there endlessly for cheese to come back which never happens in practical world or pull ourselves to go for a hunt again.

Everyone likes to win but how many are willing to put in the efforts and time to prepare to win. It takes sacrifice, self-discipline and do it now attitude. Procrastination will creep in lethargy and pile up stuff to uncontrollable level.

Once when Fritz Kreisler, the great violinist finished a concert, someone came up to the stage and said, “ I would give my life to play the way you do”. Kreisler replied, “I have already given”. It’s always easier said than done.

He slept beneath the moon, He basked beneath the sun
He lived a life of going to do, And died with nothing done!

I have seen people trying to quit smoking and also plan to quit it in future; they continue to smoke for rest of their lives. The ones who quit, quit it right there and then. Our body and mind are much synchronized. The moment we think that we will try, it is half the battle lost. If we work towards success but nothing less and concentrate all our efforts not in trying but accomplishing, we are most of the times successful. Be sure that you work in right direction and be cognizant not to spend your entire life correcting your weaknesses to be a better professional, rather focus on your strengths, enhancing them and developing new ones and weaknesses will automatically be overshadowed.

You would have witnessed that the toughest and most successful people have a very hard and challenging past.  Most of the people who do not have past but histories are the ones who gave their lives to do something big.  It’s more about practicing focus, discipline, planning and prioritizing.

I could share the context that I went through in the year 2000 where in due to change in business priorities we have had to ask not only our CEO and majority of his direct reports to move on, however, also to cut the flab at various middle management level. All this happened in just few days and my day also came up wherein my Boss who took over as new CEO called me and said,  "Raj, you have overgrown your role, I may like to put you as a Black Belt at our plant, however, as you are pursuing your MBA, you may not been keen to move and since you are not from a polymer science background, GE Plastics may not be the right place for you to grow, hence, I have recommended your name to folks at GE Capital".

That was beginning of my strife and vulnerability, as I told him that I would like to look beyond GE also and seriously I tried to get a job for more than 1 and half month in the midst of Delhi sweltering heat (April / May) and believe me, I did not get a job. You can imagine  my state of mind at that point in time. However, in the first week of June itself, I got 4 offers including one from GE Capital.  While one of the offer from Honeywell was providing me more than 100% jump in remuneration, I chose to work with GE Capital as I knew that I would settle there faster and carry on the momentum on my studies as well.  Immediately after joining, I was sent to US which used to be a big deal during those times and from there on, things moved on and I am where I am today.

Somehow these facts have convinced me that threats are nothing but bouncing pads for us, the more hard we jump the more thrust is built and we jump even higher.
Posted by Raj Gupta