False sense of superiority complex ...does it help in building a great career? 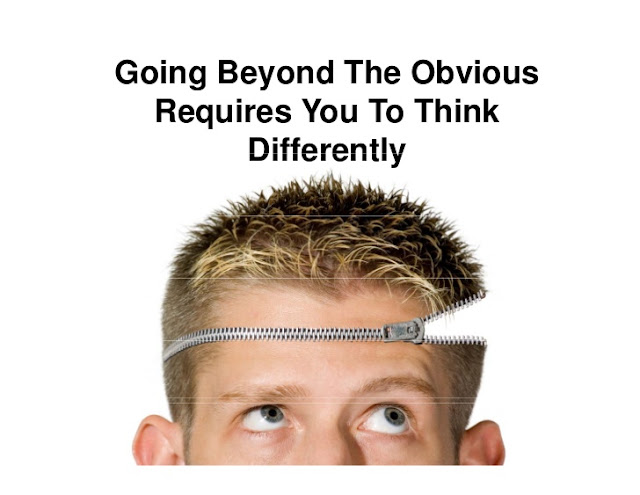 I have come across multiple situation wherein employee like to stick with their old bosses and comfort zones and if such bosses happens to be in senior roles, stickiness becomes far greater. It seems they tend to derive power and satisfaction out of it and keep looking for ways and means to continue to be associated with them. They are so lost in organizational hierarchy and their association with power that matters and in the process tend to loose sight of their potential and fail to leverage that.

If people who are hierarchy conscious and have worked with powerful people then their is a huge possibility of seeping in of superiority complex. Problem arises when such people are aligned with less celebrated bosses within the organization. When as a new Manager, you try to help such folks, they say, I know all, I am not going to take anything from you without going into details on the concerned Manager background and credentials.

While dealing with such folks; as they sure would be excellent worker to get where they have got, at times as Manager, you sneer at them, however, when you get into reflection mode than you realize that underlying reason for their such behavior is anxiety and fear of treading the untrodden patth. It is imperative for the leaders to identify such outstanding employees and help them identify their gaps which for them are blind spots.

Such people tend to loose out the development opportunity and fail to harness their full potential. Sometime working long for an organization makes you comfortable alongside certain colleagues and bosses and you tend to stick around them thinking that they are the one who has brought you thus far, however, in majority of the cases, if thinking is not changed, they will get stuck in middle management positions and wont be able to realize their unharnessed potential. Therefore, it is essential that Leaders watch out the space and make sure that they bring such employees out of their comfort zone and expose them to variety of context and different leaders.
Posted by Raj Gupta